Some recommended products may use affiliate links. coffeerefined.com is a participant in the Amazon Services LLC Associates Program, an affiliate advertising program designed to provide a means for sites to earn advertising fees by advertising and linking to Amazon.com. Amazon and the Amazon logo are trademarks of Amazon.com, Inc or its affiliates. As an Amazon Associate I earn from qualifying purchases.

Many of us are familiar with the pleasures of starting our day with a nice, hot cup of coffee – approximately 161 million of us, in fact. Recent studies have shown that roughly 77% of all adults over 18 years of age indulge in a cup of this popular beverage on at least an occasional basis.

Coffee is a huge part of our lives, our routines, and our culture, but how much do we really know about how it finds its way into our favorite mug every day?

Where does it come from? How is it grown and processed?

A Brief History of Coffee

The use of coffee dates back to approximately the 9th century. Legend has it that it was discovered by an Ethiopian goat herder by the name of Kaldi when he noticed that some of his goats were much more energetic and playful than they normally were, some of them even appearing to dance.

After looking into this mystery a little further, Kaldi discovered that these particular goats had been consuming berries of a deep, red color from a bush with glossy, dark green leaves. He decided to try some himself, and he was delighted to find that the berries had the same pleasant stimulant effect on him.

He then decided to share his discovery with a local monk, who was equally pleased with the effect the coffee cherries had, and before long, they were being used to brew a strong, bitter drink that the monks used to help them remain awake and alert throughout long hours of intense prayer.

From Ethiopia, the use of coffee quickly spread to Yemen and Egypt. By the 15th century, it had also spread to Arabia and the rest of the Middle East, and from there to Italy and the Western world.

Although there are several varieties of coffee being produced today, the two most commonly grown are known as robusta coffee and arabica coffee. Robusta plants are grown in lowland areas of Southeast Asia, Western and Central Africa, and some areas of Brazil ranging in altitude from sea level to 2000 feet.

They are more disease resistant, produce more coffee than arabica plants, and thrive in areas where arabica coffees do not, making robusta coffees much cheaper and easier to produce.

Robusta coffee contains between 40 and 50% more caffeine than arabica coffee, but it is also generally more bitter and less flavorful overall, generally being considered of a lower, less drinkable quality than arabica for this reason. Because of its relative inexpensiveness, it is often substituted for the higher quality arabica variety in cheaper canned and instant blends.

Arabica coffees grow best at altitudes between 3000 and 6000 feet where there is a minimum of frost in regions of Eastern Africa, Asia, Latin America, and Arabia. An arabica coffee tree typically yields only 1-1 1/2 pounds of coffee beans each season, but the quality of the coffee produced from these beans is considered superior to that produced by the cheaper robusta beans, possessing a richer, smoother flavor valued by coffee connoisseurs.

For this reason, approximately 3/4 of all coffee produced worldwide is arabica coffee, and gourmet coffee companies comprise their blends using the highest quality beans of this type. Other less widely cultivated varieties of coffee produced include Liberia’s liberica coffee and Sudan’s esliaca coffee.

How Is Coffee Grown?

The first method of growing coffee is known as the traditional shaded method. This is because the original farmers and cultivators of coffee grew their crops in the shade of other trees, which also provided a wonderful environment for birds and other living creatures.

These shaded methods, while taking longer for the crop to ripen and mature, produce a richer coffee with more flavor. However, coffee production is changing with the times and becoming more modern.

Today, many coffee farmers grow their plants using a method known as sun cultivation where coffee is grown in full sunlight with little to no shade from other trees.

When coffee is harvested, the berries can either be picked by hand or they can be stripped from the plants by use of a machine. Although modern times definitely allow the opportunity for more coffee producers to harvest by machine, the majority of the world’s coffee is still harvested by hand.

When hand-harvested, ripe berries can be picked one by one either from the coffee trees themselves or from off of the ground.

Since ripe berries are the only ones picked, sometimes coffee trees will be harvested in this way more than one time during a season as different groups of berries grow to maturity.

If a mechanical stripping method is used, all of the coffee berries are removed from the trees at one time when the majority of the crop is ripe. Once picked, coffee berries must be processed quickly. Otherwise, the sweet pulp of the berry itself will begin to ferment around the bean itself.

How Is Coffee Processed?

Coffee today is processed using one of two methods. The first of these has been practiced for hundreds of years and is known as dry processing, but it is also sometimes referred to as natural or unwashed processing as well.

Dry processing is the processing method of choice in regions where large quantities of fresh water are scarce, involving arranging the berries outdoors in a layer to dry naturally under the sun for a period of 15-20 days. Once dry, the pulp can be removed either by hand or machine.

The beans within are then fermented to remove the slimy reside left by the pulp and then washed thoroughly with large quantities of fresh water to remove every trace of fermentation residue. After processing, the green coffee beans are then sorted according to several criteria, including color and ripeness.

Once sorted, the beans are now ready for the roasting process. Roasting is done at an approximate temperature of 392 degrees Fahrenheit and is an important determining factor in how the coffee produced from the beans will ultimately taste. It can be done either by the manufacturer or at home, and changes the bean both chemically and physically, developing the signature coffee flavor in the process.

The bean becomes less dense as it loses moisture, and the exposure to the intense heat causes the starches inside the bean to convert to simple sugars which then brown and caramelize, giving the bean the characteristic color we’re all familiar with.

Roasted beans range in variety from light, to medium, to very dark. Darker roasts tend to be somewhat smoother, while lighter roasts tend to contain more caffeine and have a stronger flavor.

Decaffeinated coffees undergo a slightly different process. When they are still green, they are either steamed or steeped in hot water after which they are exposed to a solvent that breaks down and dissolves the oils that contain the caffeine. The extracted caffeine is often then sold to drug companies for the manufacturing of pharmaceuticals and remedies that commonly contain it.

After processing, coffee beans must be ground in order to be used to brew the beverage as we’ve all come to know and love it. This is often done by the coffee manufacturers themselves, by grocery stores or other coffee merchants, or possibly at home by the consumer. From there, it’s into your favorite coffee maker to brew, enjoy, and savor!

What Are the Different Types of Coffee? Everything You Need to Know
Coffee Makers With Grinders Built In Reviews: Make the Freshest Coffee
Can You Reuse Coffee Grounds? What You Can or Can't Do With Grounds 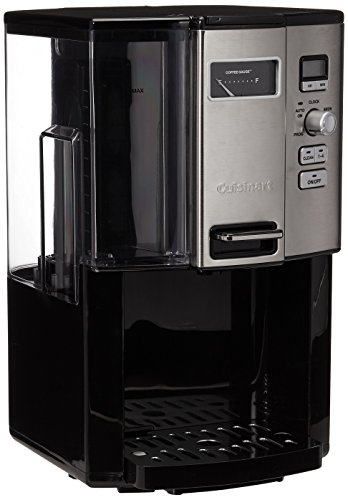 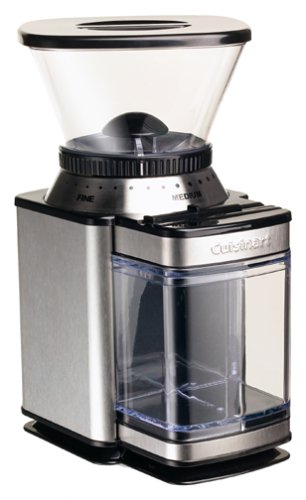 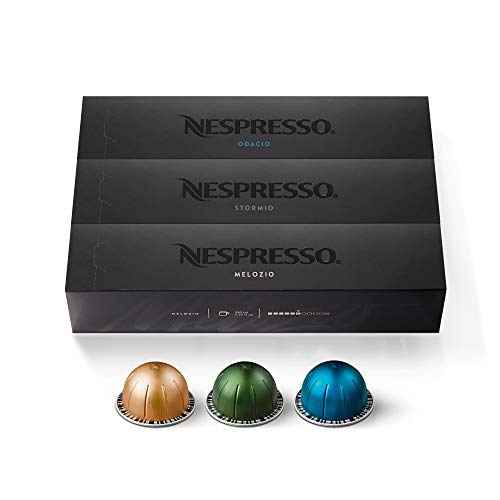